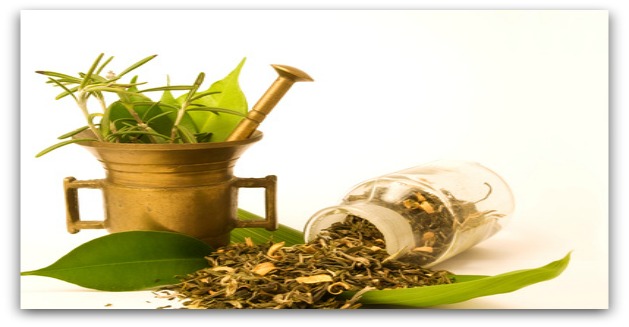 Herb and spice liqueurs are one of the most intriguing categories of liqueur as in many cases the recipes are a closely guarded secret, handed down from generation to generation. One of the most famous examples is Chartreuse; it is claimed that there are 130 different herbal extracts in the blend and only four people worldwide know the recipe.

Swedish Bitters (also known as Swedish Herbs) was created by the Swiss physician, Dr. Phillipus Paracelsus, circa 1541. Swedish Bitters was originally developed as a digestive aid. However, the benefits that were subsequently discovered and realized since its creation, far, far outnumber its original purpose. After 400 years, it is the most popular herbal remedy throughout Europe, found in practically every kitchen cupboard. No other remedy has stood the test of time as Swedish Bitters. It is truly worthy of the name, “The Long Life Elixir”