A truffle is the fruiting body of a subterranean Ascomyce te fungus, predominantly one of the many species of the genus Tuber. Some of the truffle species are highly prized as a food. French gourmand Jean Anthelme Brillat-Savarin called truffles “the diamonds of the kitchen”.[full citation needed] Edible truffles are held in high esteem in Middle Eastern, French, Spanish, Italian and Greek cooking, as well as in international haute cuisine. Truffles areectomycorrhizal fungi and are therefore usually found in close association with the roots of trees. Spore dispersal is accomplished through fungivores, animals that eat fungi.

The first mention of truffles appears in the inscriptions of the neo-Sumerians regarding theirAmorite enemy’s eating habits (Third Dynasty of Ur, 20th century BCE)[20] and later in writings of Theophrastus in the fourth century BC. In classical times, their origins were a mystery that challenged many; Plutarch and others thought them to be the result of lightning, warmth and water in the soil, while Juvenal thought thunder and rain to be instrumental in their origin. Cicero deemed them children of the earth, while Dioscorides thought they were tuberous roots.[19]

Italy in the Classical period produced three kinds of truffles: the Tuber melanosporum, the Tuber magnificanus and the Tuber magnatum. The Romans, however, only used the terfez (Terfezia bouderi), a fungus of similar appearance, which the Romans called truffles, and which is sometimes called “desert truffle”. Terfez used in Rome came from Lesbos, Carthage, and especially Libya, where the coastal climate was less dry in ancient times.[19] Their substance is pale, tinged with rose. Unlike truffles, terfez have no taste of their own. The Romans used the terfez as a carrier of flavour, because the terfez have the property to absorb surrounding flavours. Indeed, Ancient Roman cuisine used many spices and flavours, and terfez were perfect in that context.

Androsterone is one of the androgens, which are steroid hormones that affect the masculinization of the fetus and child and that maintain or create masculine traits in adults. Testosterone is the most active and abundant of the androgens. Androsterone was originally isolated from male urine in very small amounts. Many scientists believe it to be a metabolic byproduct of the breakdown of testosterone, and many scientists who study pheromones think it might be active in human relations.

A molecule of androsterone is very similar to testosterone. It consists of three six-member carbon rings and one five member ring joined along common sides. The molecular formula is C19 H30 O2. It has a beta-isomer called epiandrosterone, in which an hydroxyl group occupies a different geometric position. The ratio of androsterone to epiandrosterone is thought to be important in how masculine behavior is interpreted by others 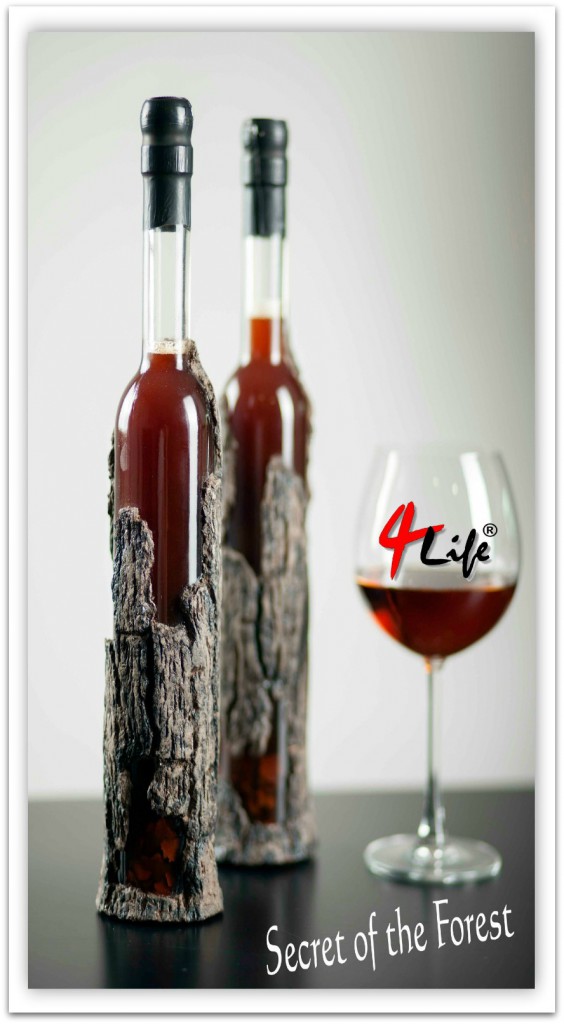 Pheromones are well known in insect behavior. Their role in insect mating, navigation and nest protection has been studied, and active compounds have been isolated. Pheromones are the basis of some insect baits. Their effect on mammal behavior patterns is less well understood.

Pheromones in mammals are detected by the vomeronasal organ (VNO), a component of the olfactory senses. It is not connected to the nasal cavity, so pheromones are not “smelled” in the way that perfume is. The VNO appears to detect the chemical messengers of pheromones through nonvolative means other than airborne carriers. The exact mechanism is not understood.

Androgens are hormones which control the development and function of masculine tissues and characteristics. This term can refer to both natural and synthetic androgen hormones. There are several different types of androgens, the most important of which is testosterone. Each androgen controls one or more aspects of masculine development or function. Note that while androgen hormones are defined as controlling “male” characteristics, these hormones are present and active in females as well as in males.

One of the first aspects controlled by androgen hormones is the growth of the gonads of a developing fetus. At around four weeks of age, the gonads of a human fetus have begun to develop, and may become either ovaries or testicles. In the presence of androgen hormones, the gonads are induced to develop into testes. Once the gonads have differentiated into testes, they will themselves begin producing androgens. As these hormones become active in the developing fetus, they control the development of the penis, scrotum, and other structures of the male reproductive system. Androgens play a major role in development during puberty, supporting the production ofsperm, and the final stages of maturity of sex organs. The function of androgen hormones in sperm production continues throughout adulthood. These hormones also inhibit the deposition of excess fat, and promote the deposition of muscle tissue. As a result, males tend to have less body fat and more muscle than females.

In other situations, androgen therapy may also be used to treat women. Around menopause, many women have symptoms such as fatigue, low libido, reduced sense of well-being, reduced motivation, and other symptoms which can signify reduced androgen levels. Taking prescribed androgens as a means of therapy can help reduce the severity of these symptoms.